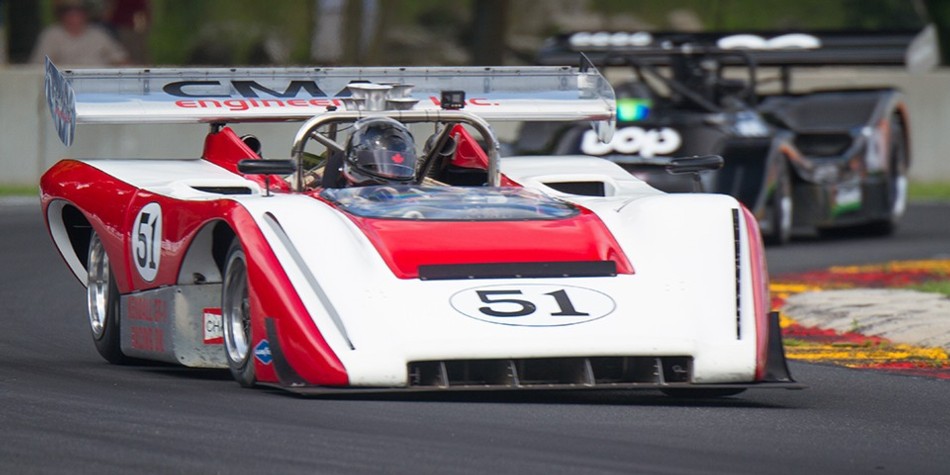 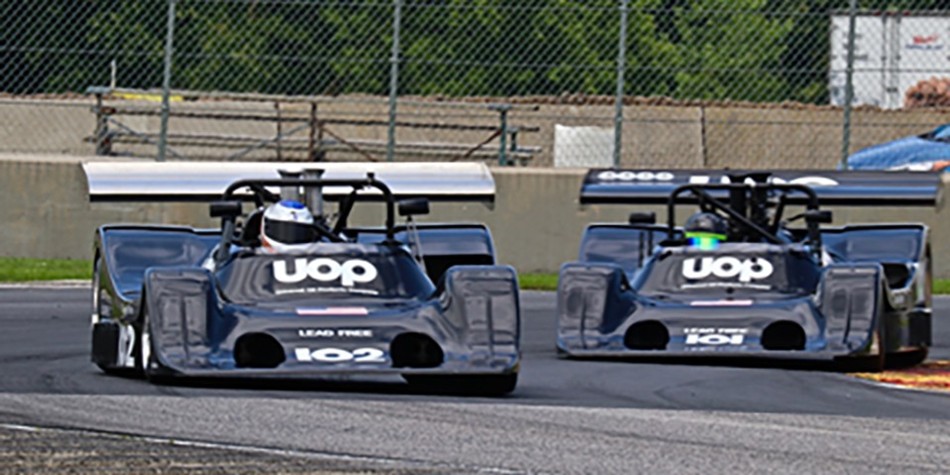 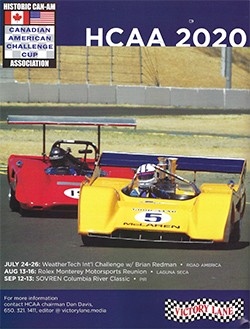 Over the next few years, there were features at Road America, Road Atlanta, Montreal with F.1, Laguna Seca, Portland International, Pacific Raceways and Lime Rock Park. At the 1996 Can-Am 30th Anniversary there were 70 cars from the U.S., Canada and Europe. Anniversary celebrations have been held since for the 40th in 2006 and the 50th in 2016. There were also celebrations for the 35th and 45th anniversaries and one planned in 2021 for the 55th. Reports and publicity on these events is reported in Victory Lane Magazine, the HCAA official magazine and in other print and digital media.